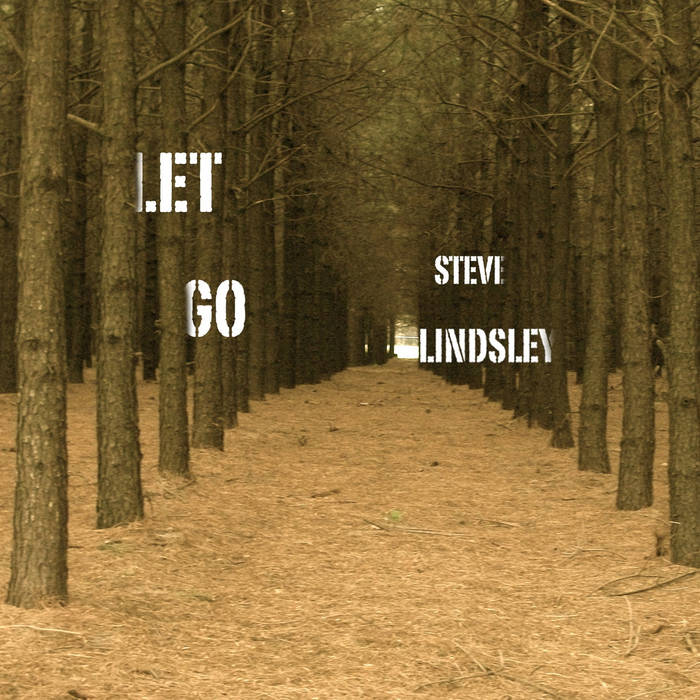 I wanted a piano song on Let Go. I just didn’t know what it would be. Originally I wrote this song as a full band tune with a folksy swing to it. But I hesitated recording it that way because, with five other songs and one of them being "Better Off," I didn’t want a full third of the album falling in that genre. On a whim one day I tried banging it out on the piano. It definitely changed the song’s dynamics, but I loved it. I had my piano tune.

Rarely does a song originates in any logical way. This one began, of all places, on an airplane. A flight from Austin to Charlotte one May afternoon. As I was boarding the plane and taking my seat, I noticed a young woman in the row behind me holding a baby of around 14 months. Nothing terribly out of the ordinary – but for some reason I couldn’t shake this. Once the pilot said it was okay to turn on electronic devices I fired up the MacBook and GarageBand. It was strange composing a song this way – tapping out tracks of a guitar chord progression and vocal line into a computer keyboard. I alternated between this and typing lyrics in a Word document. I imagined a story involving this random woman and baby behind me that I’m sure had zero grounding in reality. It kept me occupied for the full two and a half hour trip home.

In his vast studio arsenal, one of the things Doug lacks is a piano. So he worked his vast music connections and got us some time in the studio of Mitch Easter – a regional legend best known for producing R.E.M.’s first two albums. He had a Yamaha C7 and a dynamic sound room to go with it. It took three hours for Mitch to meticulously set up the mics and right around half an hour to record three takes. I’m not sure which part of the experience I enjoyed more.

In its original form the song was designed to finish right after the last verse – kind of a quick ending. It worked when I was thinking full band, but it didn’t translate well to the piano. I’m not sure who got the idea first about carrying it on a bit with a big group-sing at the end, but once the idea got into my head it wasn’t going to let me go.

We wanted a mixed group (guys and girls), and we wanted the sound to be less “professional” and more heartfelt. So we didn’t go looking for session singers – we wanted people who could sing from the heart. And who wouldn’t mind not getting paid. Doug shot out an email to some musical friends in town. I managed to snag Athenaeum’s Mark Kano to join the cause and couldn’t even talk him into letting me pay for gas driving from Greensboro. I also invited my family to sing – my wife and two grade-school boys – as a sort of treat to them. You should have seen their faces light up in there.

I have a very concrete image in my mind with this song. It begins with me at the piano in my living room, sharing this song with you and a few others spread out on the floor and lounge chairs. We get to the end and, almost spontaneously, I begin singing this simple melody. One by one, everyone else joins in. It’s not rehearsed; it grows organically. Someone picks up a tambourine and starts playing along. Another grabs the acoustic in the corner and joins in. We harmonize and generally relish in the moment.

Eventually, though, it’s time to go home. So you step into the foyer and make your way to the front door, listening as we continue singing. You open the door and make your way to the street. We’re a little quieter, but you can still hear us. You turn and make your way down the sidewalk. And you still hear our song – growing fainter with the distance, but still there. Eventually there comes a point when you can’t hear us. But the thing is, you know we’re still there, still singing away in my living room. You know the song is still being sung even though you can’t hear it anymore.

And that’s why this part of the song is called "Grace."

Cause there's a man at gate 3 with flowers and a hope that fills his heart
It's been two long months since she left town and his world was ripped apart
He's hoping there will be a chance to have a new fresh start
This time, this time

You know her daddy told her that timing is the glue that makes it tight
Cause two roads have to merge to one for things to work out right
And when she saw the road they were dancing down, that's when she took to flight
Away, far away